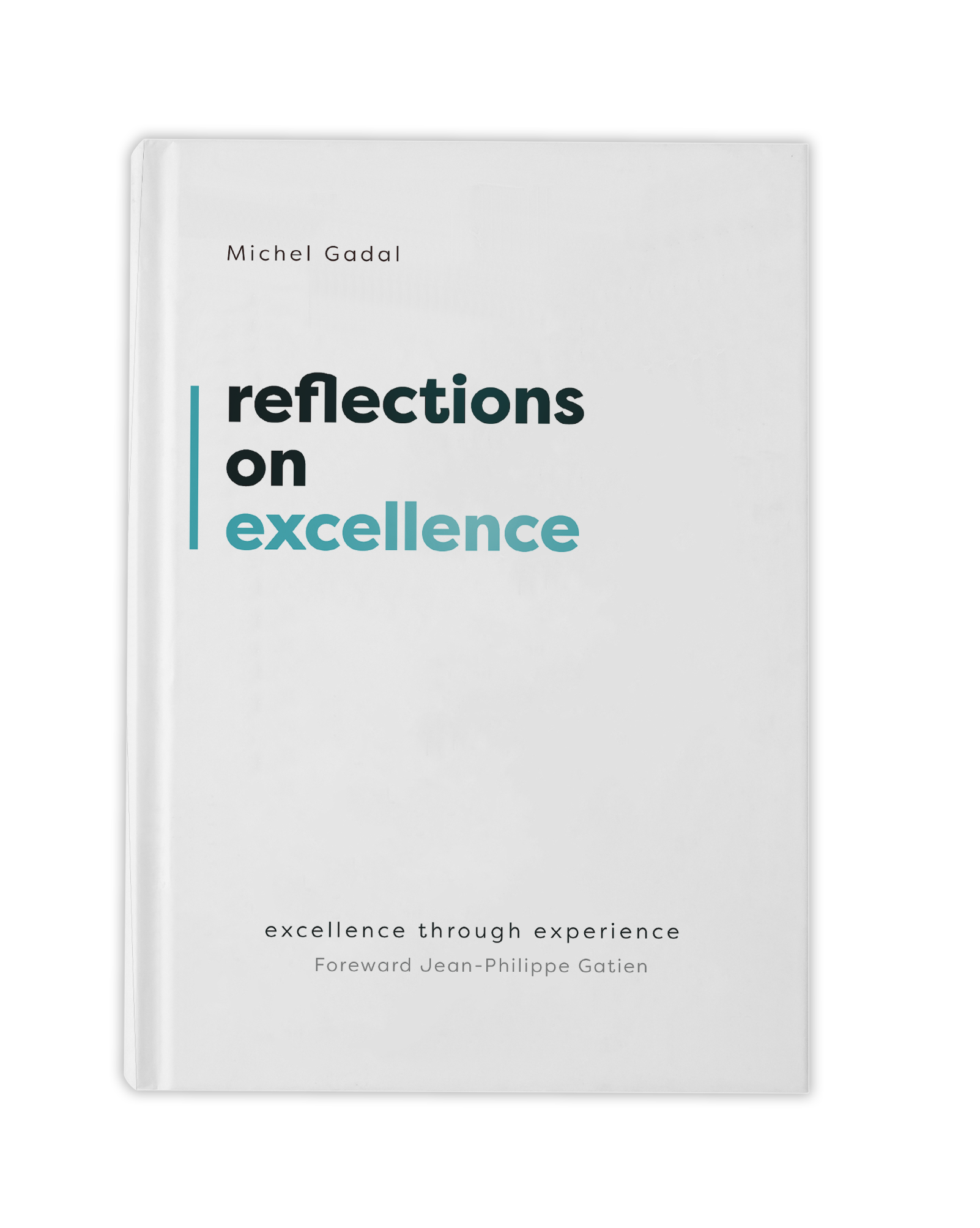 This book offers a new approach to training towards excellence.

From the start of training, do we actually take into account the qualities that differentiate those who succeed and those who do not?

The concepts and theoretical pillars outlined will allow you to explore different paths to accompany your athletes towards greater creativity, an essential quality required to achieve excellence.

Coach of JP Gatien, Michel Gadal has held many positions in the world of table tennis: head of the French teams, national coach of Canada, then director of performance for the English federation in the context of British sport restructuring.

At the request of President Gérard Velten in 2001, he was appointed national technical director of the French federation, a position he held from 2001 to 2013.

Since 2014 he has been collaborating with many national federations to help design and develop their projects of excellence.

A consultant often solicited for his innovative ideas, he continues to share his experience, passed on to us in his latest book: Reflections on excellence.

Discover the Book in Video
Buy the Digital Book 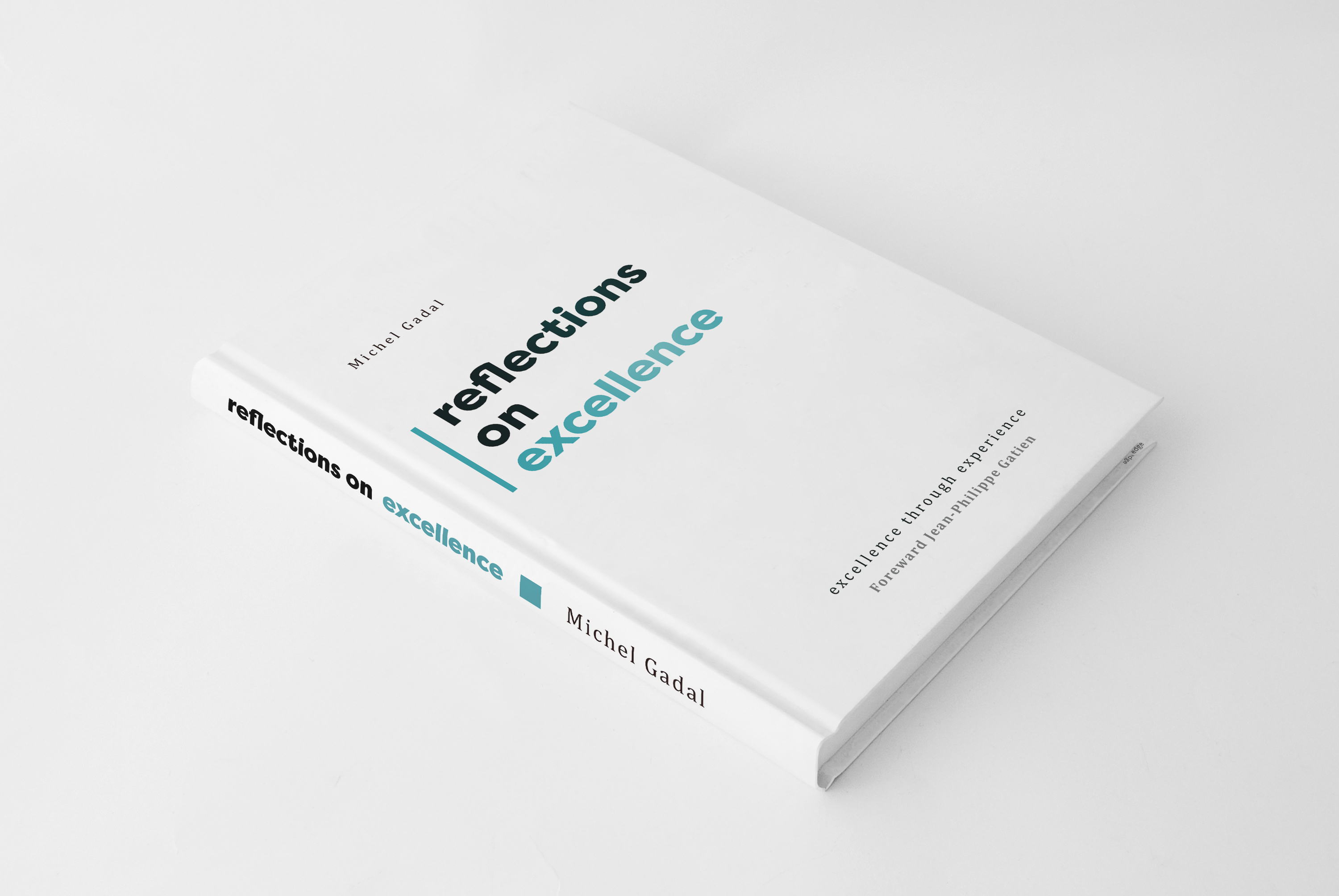 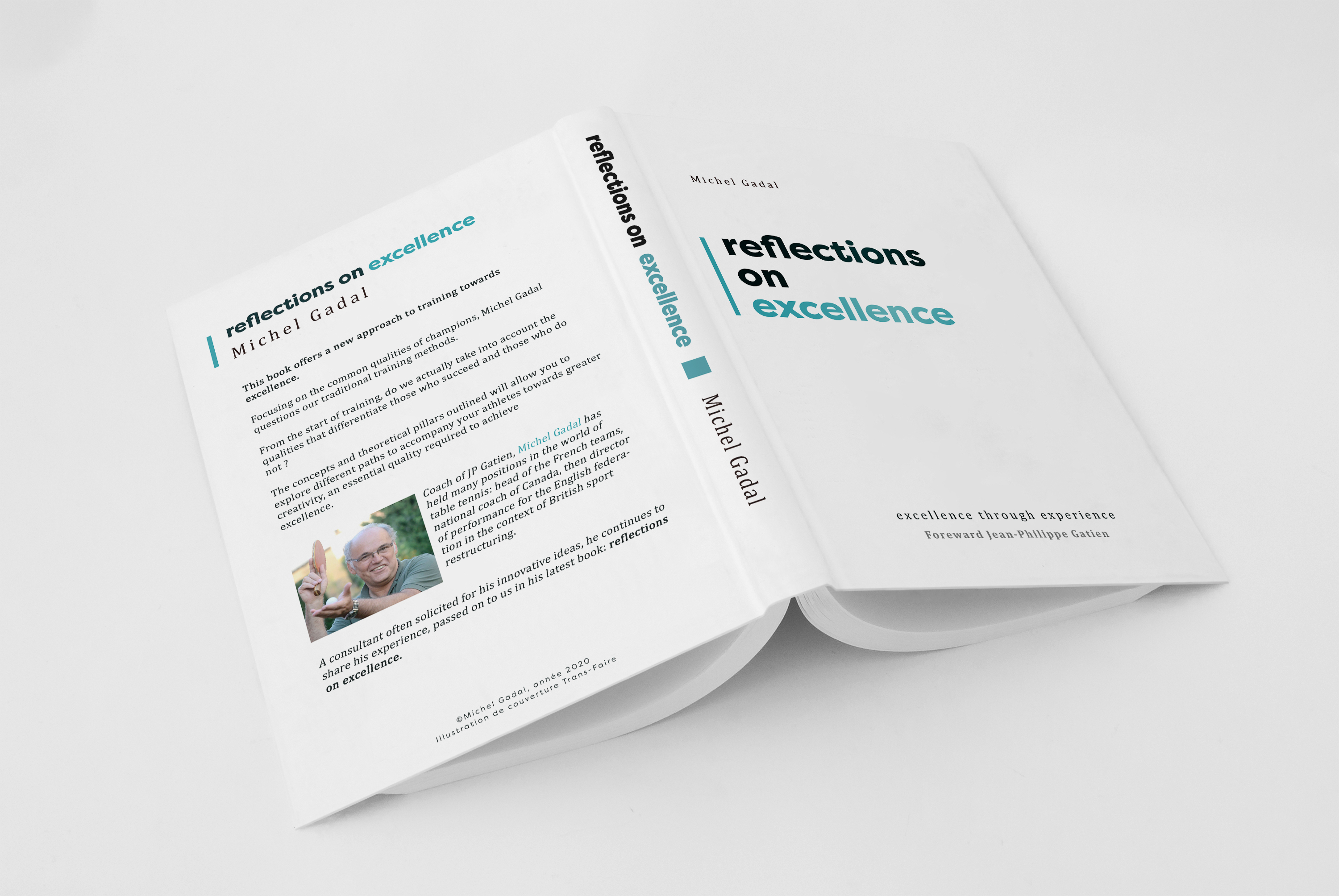